Corregidor Island is probably one of the most interesting historical sites of World War 2, around the fighting in the Philippines.

This island is located at the entrance to Manila Bay and was with its strategic location an important place for defense against attackers.

Already the Spanish controlled ships arriving here before they were allowed to continue their journey (to Manila). Later, after the Spanish wars, the United States used the island for defense, installing large caliber cannons en masse. 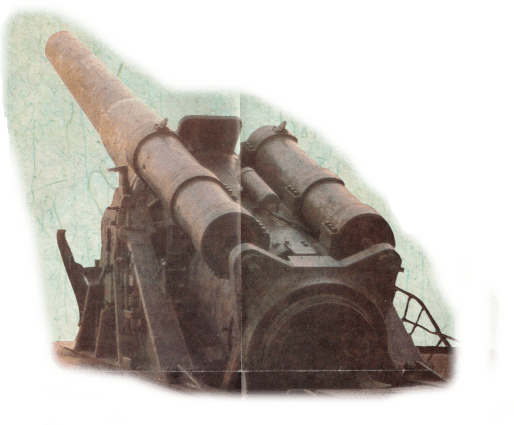 Closely related to this tour historically is the memorial at Capas (Tarlac). Thousands and thousands of prisoners of war, mostly Filipinos and Americans, were shipped from Bataan to Capas after the surrender of Corregidor. In a days-long march under the tropical summer sun to San Fernando, Pampanga, hundreds of POWs already died of thirst. Many subsequently died during rail transport from San Fernando to Capas, where a concentration camp was located.

Nevertheless, the island fell in March 1942 after massive attacks by the Japanese air force. General Douglas Mac Arthur, commanding the American army, was recalled to Australia but let the Japanese know, „I shall return!“ One can start this tour from Manila by ferry or directly from Bataan by boat to Corregidor. A shuttle takes you to the main sights. Well guided and well explained, the time flies by. The tranquility and remoteness of the place, makes one feel as if history is just taking place, as if one is eagerly waiting for the enemy to attack soon. A MUST for visitors to the Philippines who are interested in history. 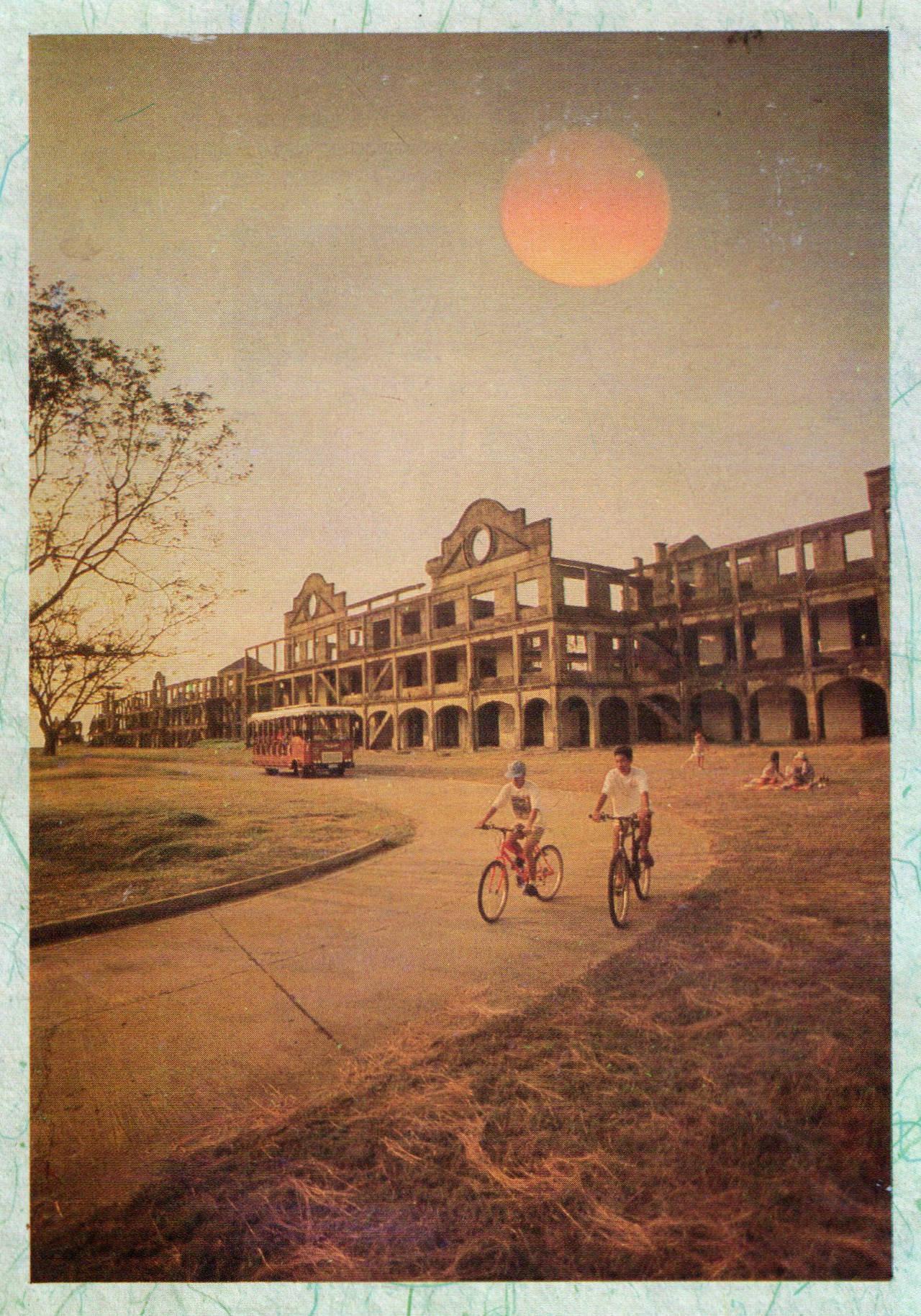 Corregidor Island at the time of the Spaniards

The island was probably populated by fishermen even before Spanish rule over the Philippines. At the time of the Spanish, there was a signal station that lit fires to notify Manila of returning ships. Then in 1795, a naval station was built on the island, later followed by a naval hospital and in 1836, a lighthouse was erected. The small town of San Jose on Corregidor formed the seat of government on the island.

Corregidor Island at the time of the Americans

After the takeover of the Philippines by the United States (1898), the island was designated as a U.S. military area in 1907 and the Army post there was named Fort Mills. Because of its location very suitable for the defense of Manila Bay, Corregidor was fortified with artillery starting in 1909, concrete positions and bunkers were built, and a network of roads was constructed. By 1912, the island had become a military bastion. Because of its rocky nature and fortifications, Corregidor was also known simply as „The Rock“. 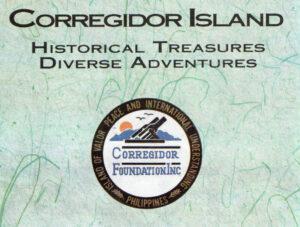 During the Japanese invasion in December 1941, the island was the headquarters of the U.S. Naval Forces under General Douglas Mac Arthur. Despite sieges from the sea and heavy bombardment, Corregidor was able to hold out for a long time, relieving Bataan as the last fallback position for Philippine and US forces.

General Mac Arthur was recalled to Australia in March 1942. Even after Bataan fell on April 9, 1942, the fortress on the island held out for another 27 days. An attack by 2000 Japanese, begun on 5 May with air support, led to the surrender of the defenders the following day. During the Japanese occupation, about 300 Japanese soldiers and about 500 prisoners of war remained on the island.

During the recapture of the Philippines by the U.S. in 1945, the POWs were removed. U.S. forces eventually faced over 5000 defenders on Corregidor when they attacked the island on February 15, 1945. The battle for the island lasted twelve days and claimed nearly 900 casualties on the American side; on the Japanese side, nearly all the defenders perished.

Today Corregidor is mainly a historical monument. With the still visible military installations like the Malinta Tunnel, but also the old lighthouse and many parks, Corregidor is one of the biggest attractions for tourists in the Philippines

You can find out more about which cookies we are using or switch them off in settings.

This website uses cookies so that we can provide you with the best user experience possible. Cookie information is stored in your browser and performs functions such as recognising you when you return to our website and helping our team to understand which sections of the website you find most interesting and useful.

Strictly Necessary Cookie should be enabled at all times so that we can save your preferences for cookie settings.

If you disable this cookie, we will not be able to save your preferences. This means that every time you visit this website you will need to enable or disable cookies again.